I create Facebook posts about my nature adventures which attract as many as 100 comments and multiple shares. Developed six websites using WordPress. Earlier in my career I managed development of an astronomy website, Sky & Telescope.

My Help Is in the Mountain: The Selected Poems of Nancy Wood

Published 2022. I selected the poems and wrote the biography for this posthumous collection of 73 poems by my mother, Nancy Wood. Nancy’s eight poetry books sold more than 200,000 copies worldwide. As the trustee of the Nancy Wood Literary Trust I hired a designer and editor and self-published the book on Amazon after approaching commercial publishers.

Unpublished. I have completed the first draft of a travel memoir about my 732-mile hike diagonally across Colorado from the southeast to northwest corners in 2020, a year of divisiveness. I mapped my own trail northwest through ranches and on roads, wandering across American borders: liberal/conservative, rancher/conservationist, urban/rural, public land/private. Along the trail I tripped over my own hiking ignorance, evaded a bear who considered my tent a buffet, and crossed words with bad humans who stole my water cache or accosted me on the dark prairie. New friends, many of them rural conservative evangelical Christians, helped this non-religious Boulderite liberal achieve her dreams.

Unpublished. I have written the final draft of this 88,000-word coming-of-age memoir about an unparented teenager who digs up a dinosaur on a friend’s Colorado ranch. The fossilized bones are both a possible museum display and ticket to the profession of paleontology, but I wanted more than that. 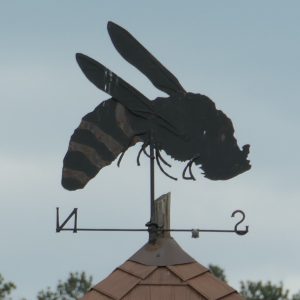